and why you need me in your life

I’m Colette, a self-confessed story nerd – or story strategist if I’m being professional. I’ve spent my whole career telling stories, making them up, and helping people like you find the gold dust in yours. 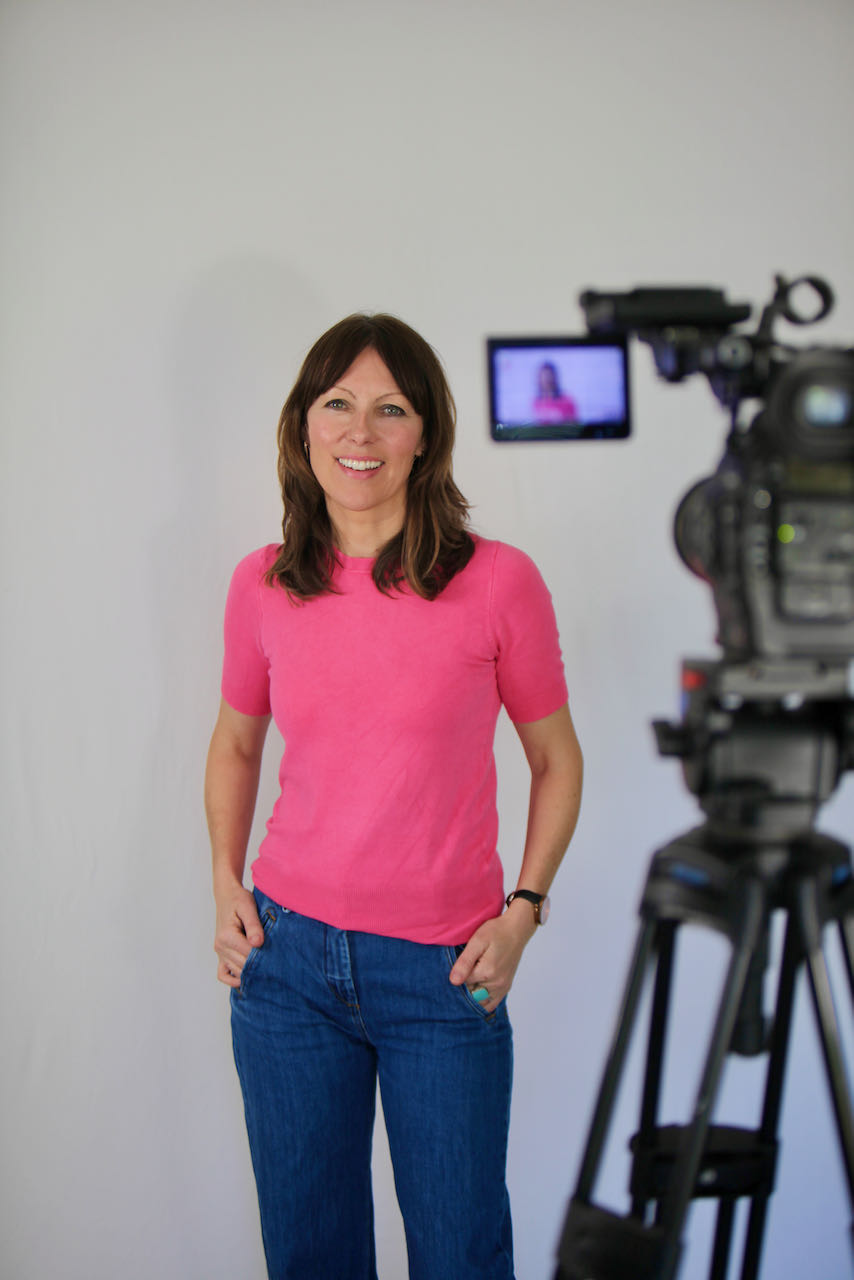 For 10 years, I was a BBC TV and political correspondent. On screen, you would often see me live on air talking with my hands (still do that) but behind the scenes, my antennae were fine tuned to extract the meaning from muddle, putting into 20 words what it took many an interviewee 500 to articulate.

In my time, I interviewed top politicians, industry leaders, Hollywood stars and covered cases of serial killers and terrorist attacks. To my friends though, I’ll always be the reporter who brought news of a killer turtle invasion to our screens.

I left the BBC in 2012 because the psychological thriller I’d been not so secretly writing in the newsroom got me a two-book deal and then another after that. My books have been published in US, Germany, Spain, Holland, France and Italy. I’m still writing -honest- but my new book is late. Very late.

In between writing, I got geeky about the science of storytelling and audience engagement. And because I missed telling other people’s stories, I developed a corporate storytelling course. So far, it’s hit the UK, Australia, Canada, Italy Germany, France and Spain.

But here in the online world is where I love to hang out, helping coaches and passion driven entrepreneurs like you craft magnetic stories that sell, step into the spotlight and grow one-of-a-kind personal brands with video. 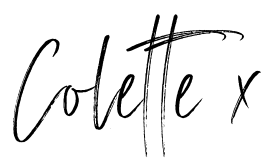 FAQ  (the questions people ask before working with me)

Frequently voiced statements (after working with me) 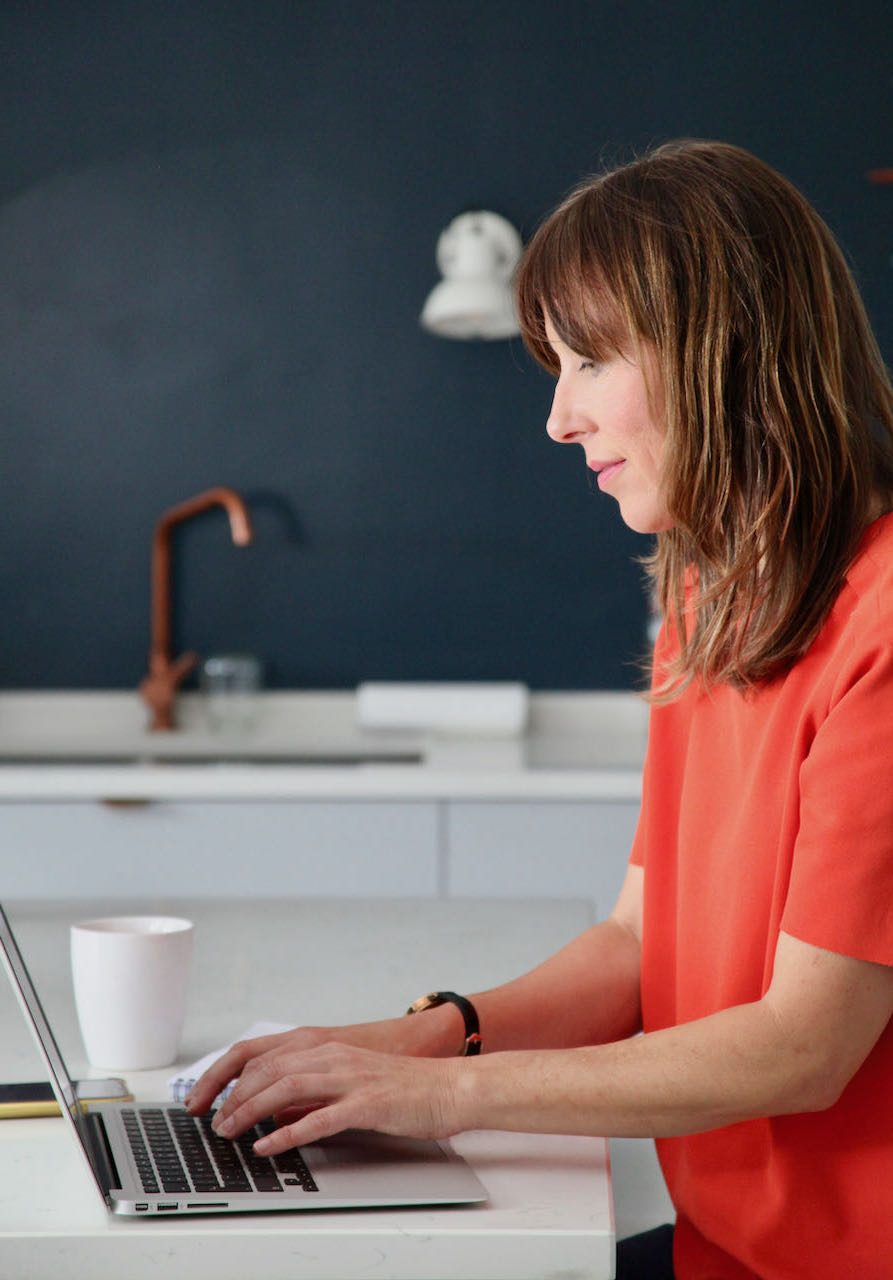 My 6-week live audience accelerator programme is currently sold out.

You have Successfully Subscribed!

You have Successfully Subscribed!